VW under fire amid EPA accusations it cheated on emissions tests 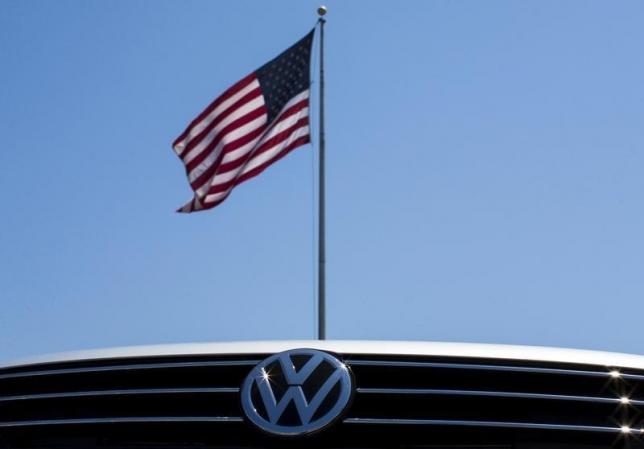 A volkswagen automobile sits for sale on a car lot in Carlsbad, California August 28, 2015. REUTERS/Mike Blake

The Justice Department has launched a criminal investigation into whether Volkswagen cheated on emissions standards, according to two people familiar with the matter, intensifying pressure on the German car giant.

The investigation follows a charge by the Environmental Protection Agency on Friday that the automaker designed software to let its diesel cars detect when they were being tested for emissions.

The company’s stock plunged Monday, wiping out nearly a fifth of its public stock value. At least one class action has already been filed, and German officials said they would launch their own investigation. 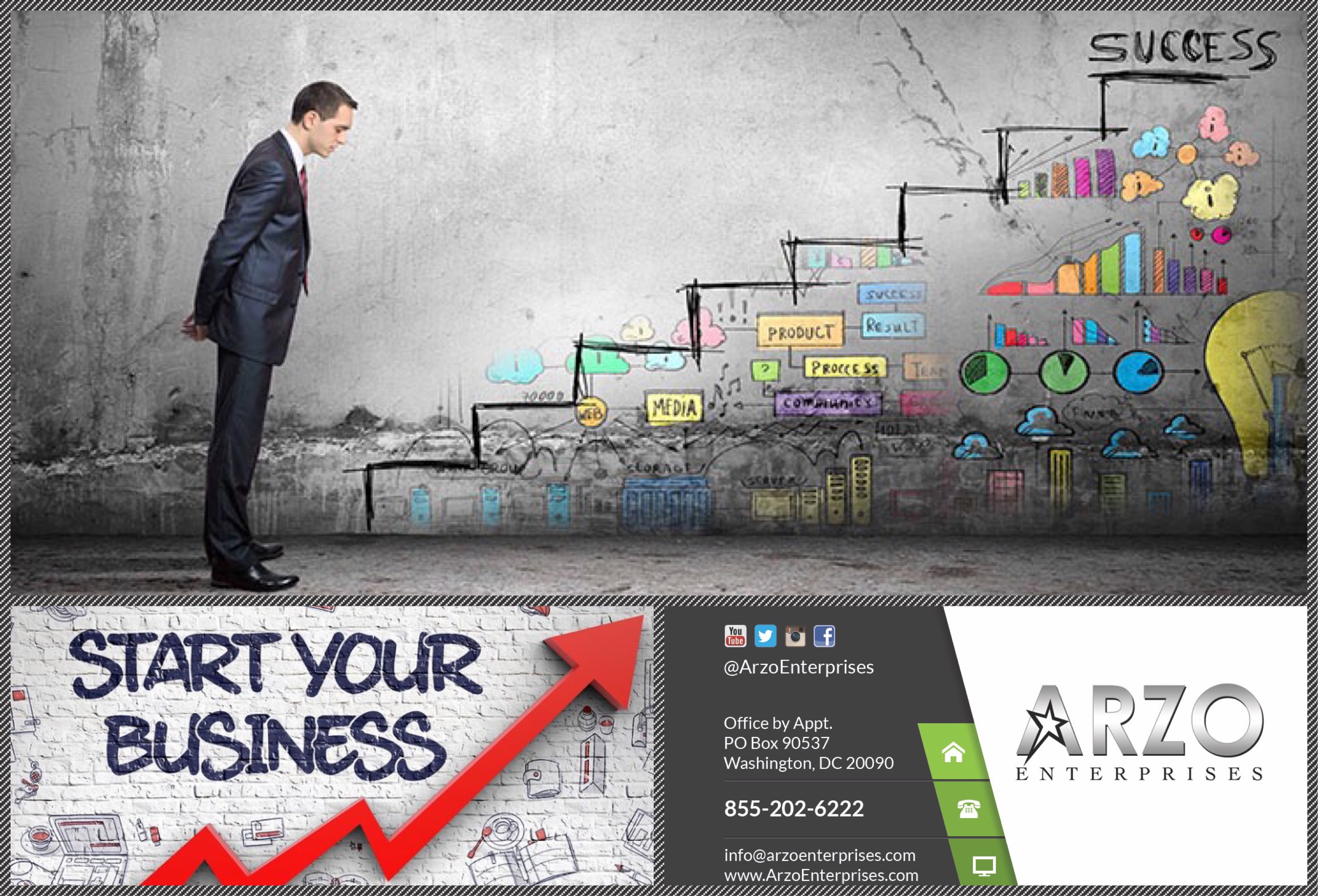 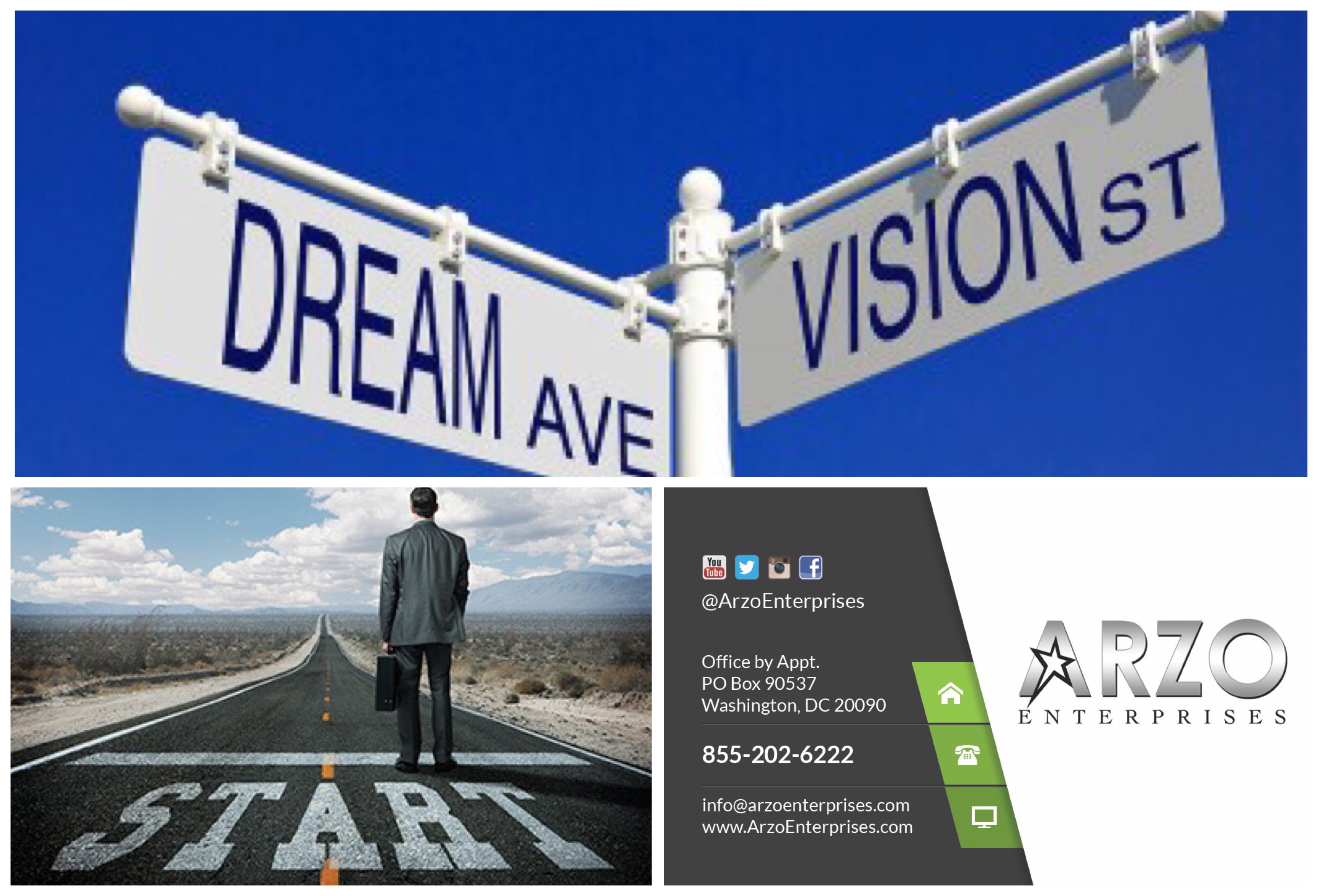 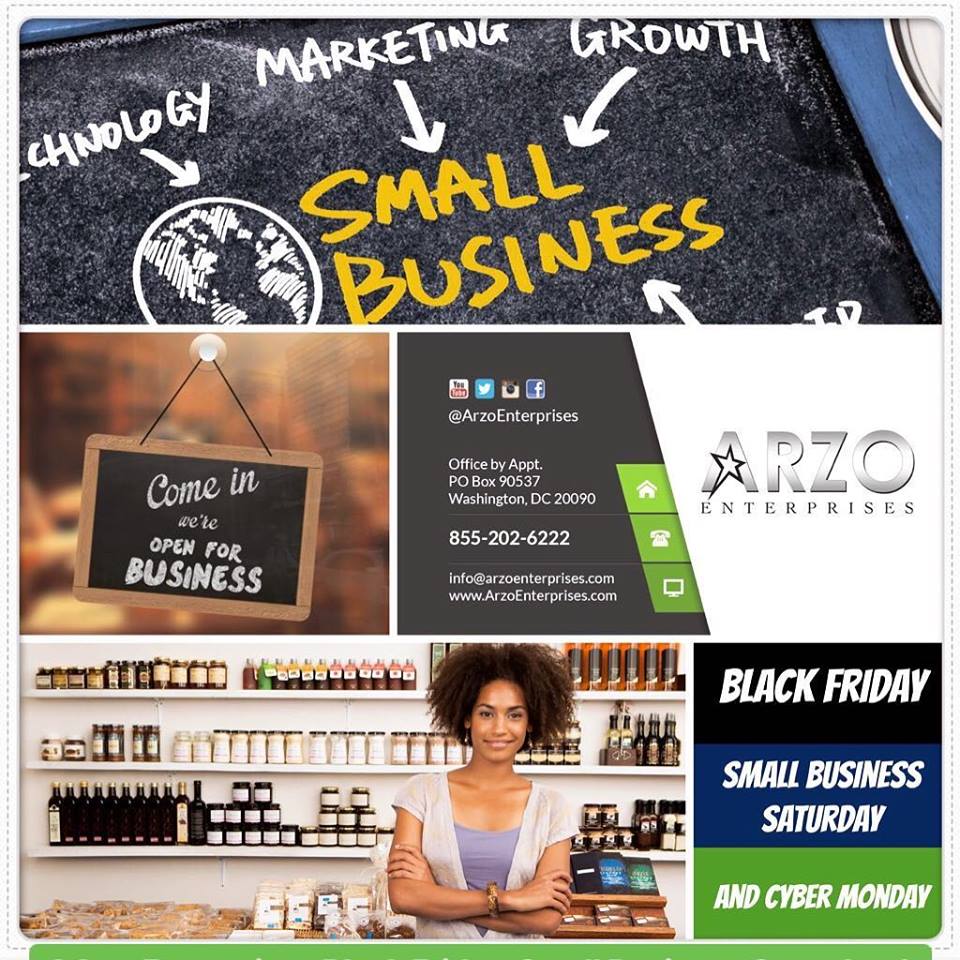